You  must be a Chris-Craft Commander Club member to activate a membership to the CCCC Archive.  Signing up is simple and free:    Enroll Here 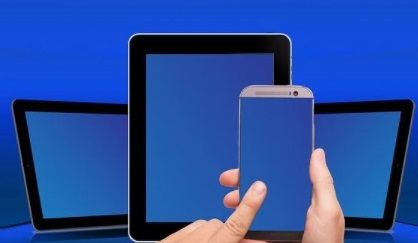 The CCCC Archive is the next generation of the SuperDisc & Resource Collection,  accessible completely onl 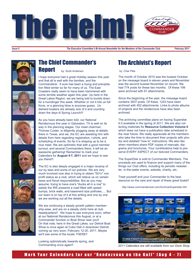 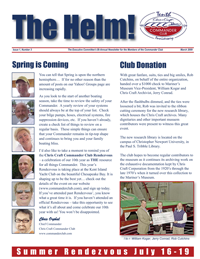 Commander Club members, have you been:

Yearning for a little fix for Commander-itis?

Want to meet other Commander owners in your area?

Wanting to try a great idea for a Commander gathering on or off the water?

If you answered yes to any of those que

The 7th Annual CCCC Photo Contest Results Are In!

The 7th Annual Chris-Craft Commander Club Photo Contest was a smashing success, with 79 entries!!  The top ten photos were selected, by your Executive Committee, with the final vote put to the members

Where:  Algonac Harbour Club, Algonac, MI Located on the southern end of the St. Clair River

COMMANDER CLUB REGIONAL RENDEZVOUS
A Regional Rendezvous is an informal gathering of club members and their guests. It is a great place to meet new friends and cat 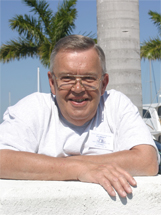 In recognition of your continued support and dedication to the mission and goals of the Chris Craft Commander Club, and i

These awards were presented by the local host committee as part of the 2021 National Rendezvous at Algonac, MI. 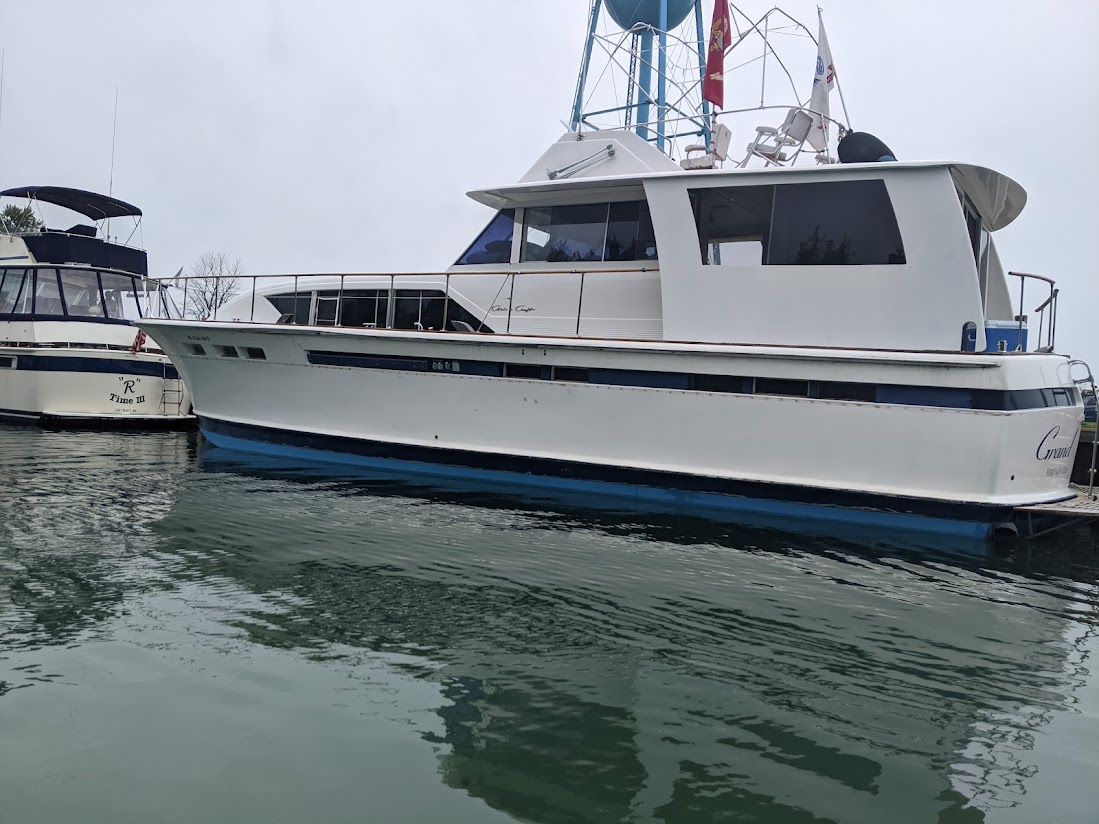 In recognition and appreciation of their support of the 2018 Chris Craft Commander Club Rendezvous, the following people and businesses were

There are 10 photos from which we would like you to chose your favorite. Enter your email below, click the button under your favorite photo, then click Submit.  To view all 10 photos and to Submit your vote, use the scroll bar on the ballot.

This is a test page for the Paid Access feature.

Back To Member Tributes Page

Maureen Avery, long time member and friend to many Commander Club members passed away in her home in Del Ray Beach, Florida on Oct. 16th, 2015. As many long time members are aware, Maureen was the "better half" to Chris C

Back To Member Tribute Page 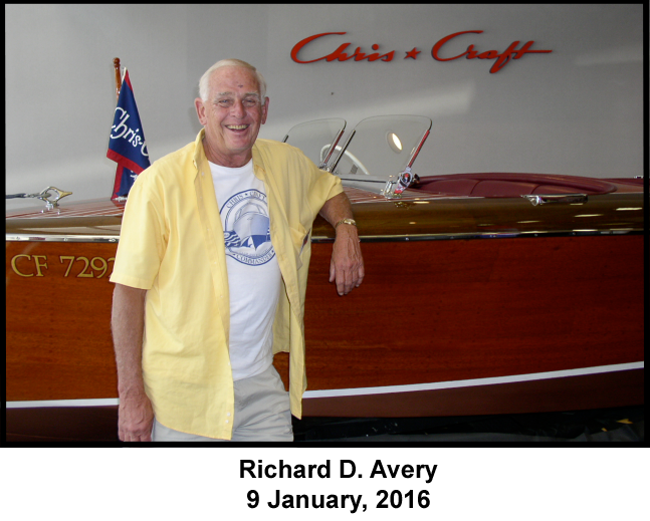 Richard “Dick” Avery passed away peacefully Saturday, Jan.9th, 2016 at his home in Delray Beach, Florida. He was preceded in death by his beloved wife of almost 60 years, Maureen, who passed away on Oct. 16th, 2015. 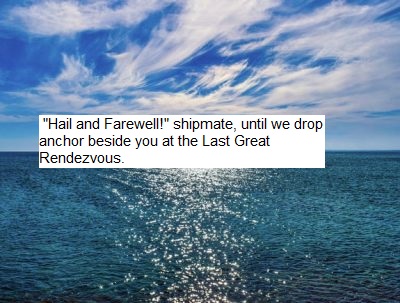 December 2019:  In Memory of Dick Morland

January 2016:  The Passing of a Legend:  In Memory of Dick Avery

October 2015: In Memory of Maureen Avery

June 2006: In Memory of Warren Pateman

Back To Member Tributes Page

The Commander Club has truly lost one of the greatest that lived in our world of boating. It is with great sadness that we announce the passing of Dick “Pappy” Morland this morning, December 7, 2019. One of the origina

In recognition of your continued support and dedication to the mission and goals of the Chris Craft Commander Club, and in he

The CCCC Archive is now available!


All Executive Committee positions are elected, with only the Chief Commander and Treasurer being limited to two terms. The election is held every two years during first two weeks in December of odd numbered years. Even if all positions are unopposed, the election must still be held as directed by the club bylaws.

For the 2022-2023 term, your current Executive Committee agreed to serve. No floor nominations were received so all ran unopposed. The new term begins on January 1st, 2022

The 7th Annual Chris-Craft Commander Club Photo Contest was a smashing success, with 79 entries!!  The top ten photos were selected, by your Executive Committee, with the final vote put to the membership to select the top 3 .  We received almost 300 votes, which is about 200 more than normal.  And not to be outdone, we had a 3-way tie for 3rd place!!!

Click HERE to see all of this year's winners.