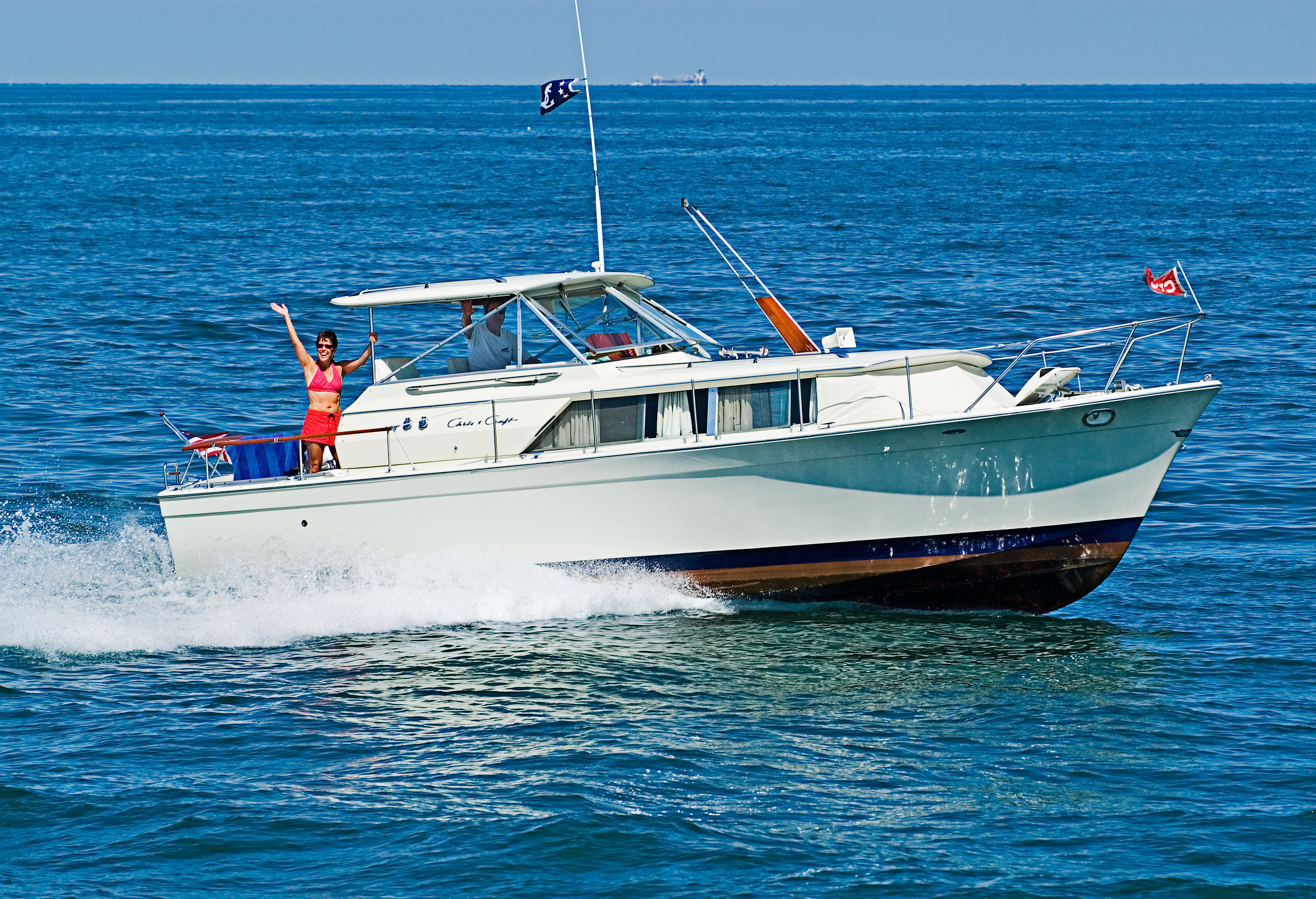 The original factory specification 31' Commander had a soft top. However, most boats sold were equipped with the optional hard top or the optional flybridge.

This is the most popular Commander in terms of numbers built. In addition to the 542 hulls built in the US there were also an unknown number built in Europe (Italy) where production continued even after the model was discontinued in the US.

The last hull number in USA was FXA-31-5082. A 31' Commander in Switzerland (yes, that's right!) has the hull number FXB-6136-2. Another one in Sweden carries the number FXA.31.8020. If the Italian hull number logic was the same as the American one this would indicate that production went on until 1975. This is, however, not verified. 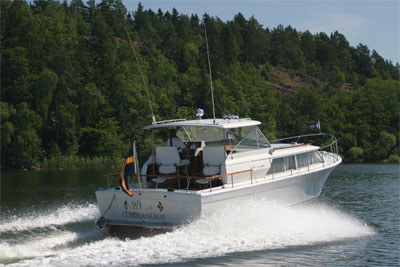