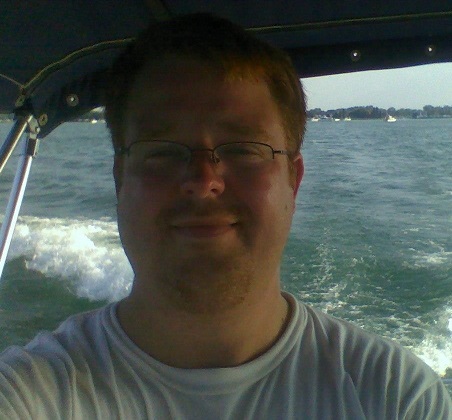 More on Mike: Click to go to Mike’s My Page

Mike wrote: “I’m a relatively new boat owner having bought my first boat in 2012, a 1979 Chris Craft Catalina 280. I had that boat for 2 years and did a fair amount of work to it in that time, I knew quickly that I wanted a twin engine boat. After looking at several Roamers and Commanders I landed on my 1966 31 Commander which I found in the classifieds here.In 2021 I purchased the 1969 42 Sport Cruiser.  I do all my own maintenance and upgrades, my theory is if I don’t know how to do it, learn it. I came into boating as a gear head, but have learned and amazing amount about wood working and more recently fiberglass. I’ve always had a curiosity for anything mechanical since I was a kid and started taking things apart to see how they work. Ever since my first car I’ve been wrenching on my own motors, when I was in high school auto shop I built a whole drive drain for a rolling chassis Suburban I bought then drove it to Florida from Michigan the day after I finished it. I’m an airline pilot by trade but boating is where my heart is. I do have some management experience having been an assistant airport manager at a local airport, Flight Operations Manager then Assistant Chief Pilot at my current company.” 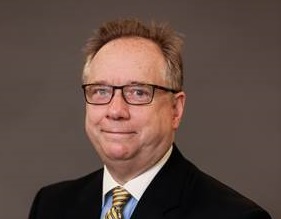 More on Scott:   Click to go to Scott’s My Page

Scott and Suzanne acquired their 1970 42 Commander MY OTHER HONEY in 2012, became Commander Club members and attended many club events over the years. This is their second Chris-Craft and they also enjoy a mahogany Century runabout. Lake Erie is their lake of choice and often have their 3 dogs aboard. Scott is a retiree of Ford Motor Company and for the past 11 years has been a publisher of Automotive Magazines. Scott is no stranger to the Treasurer position as he served as treasurer to the PTA several years ago.Scott and his family have participated in several national rendezvous over the years.  Elected to second term January 2022. 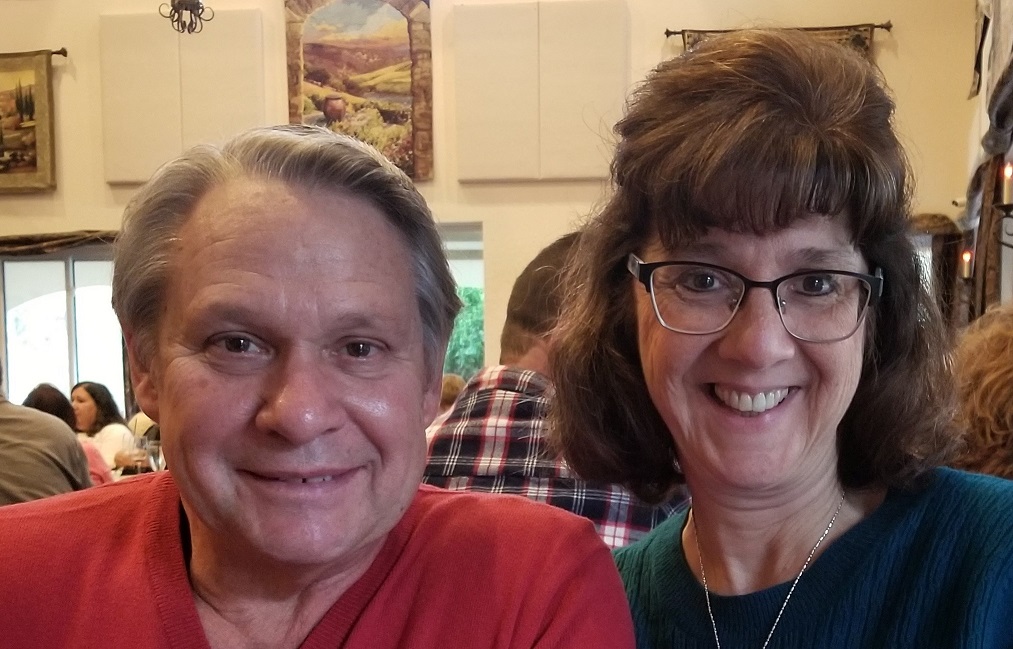 More on Jim and Roni Sue: Click to go to Jim’s My Page

Jim has been a member since 2017 and boats with his wife Roni Sue on the three rivers in Pittsburgh.  Jim and Roni Sue own property on the Ohio River at mile marker 8.6 and constructed their own small private marina in 1988.  Jim is a licensed captain for the past 15years. Jim is also self employed as a Master Plumber in Pittsburgh and has served his area for over 50 years.  Roni Sue has been a member since 2017.  Roni Sue has her Masters Degree in Nursing and has been a nurse for the last 23 years.  She is a Director of Nursing in a Long Term Care Community. Participated in the 2018 Commander Club national rendezvous in Mentor, OH and the 2021 national rendezvous in Algonac, MI. Elected to second term January 2022 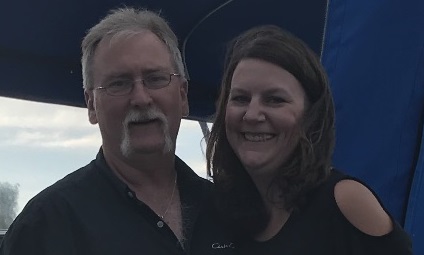 Mark started his boating on the Susquehanna River after building a small sailboat fashioned after the Sunfish with a neighbor home builder. Learning to sail a small boat on the river gave him the experience and drive to always want to be on the water.  Having cruised the great New York State Finger Lakes for years, he took to traveling and weekend cruising on the Erie Canal.  In 2012 Mark and Donna bought Miss Meghan Jean their 1984 350 Catalina, joining the Chris Craft Commander Club that same year.

Their Q motor replacement was the topic for the  Fall 2018 Styled In Fiberglass by John Hennan.

Mark is a career New York State Department of Transportation employee and is part of the States Bridge Inspection group, he is a trainer in the specialized equipment used for inspections.  Donna is a Family Resource Site Coordinator and nationally recognized in family development programs in the Southern Tier of New York as a Certified Parent Educator.  She was the ground up founder/organizer for one of the area’s largest fund raising events for 7 years. The Tioga County Touch-A-Truck, she enjoys her work and has established countless family friendships and is a highly recognized member of her community. 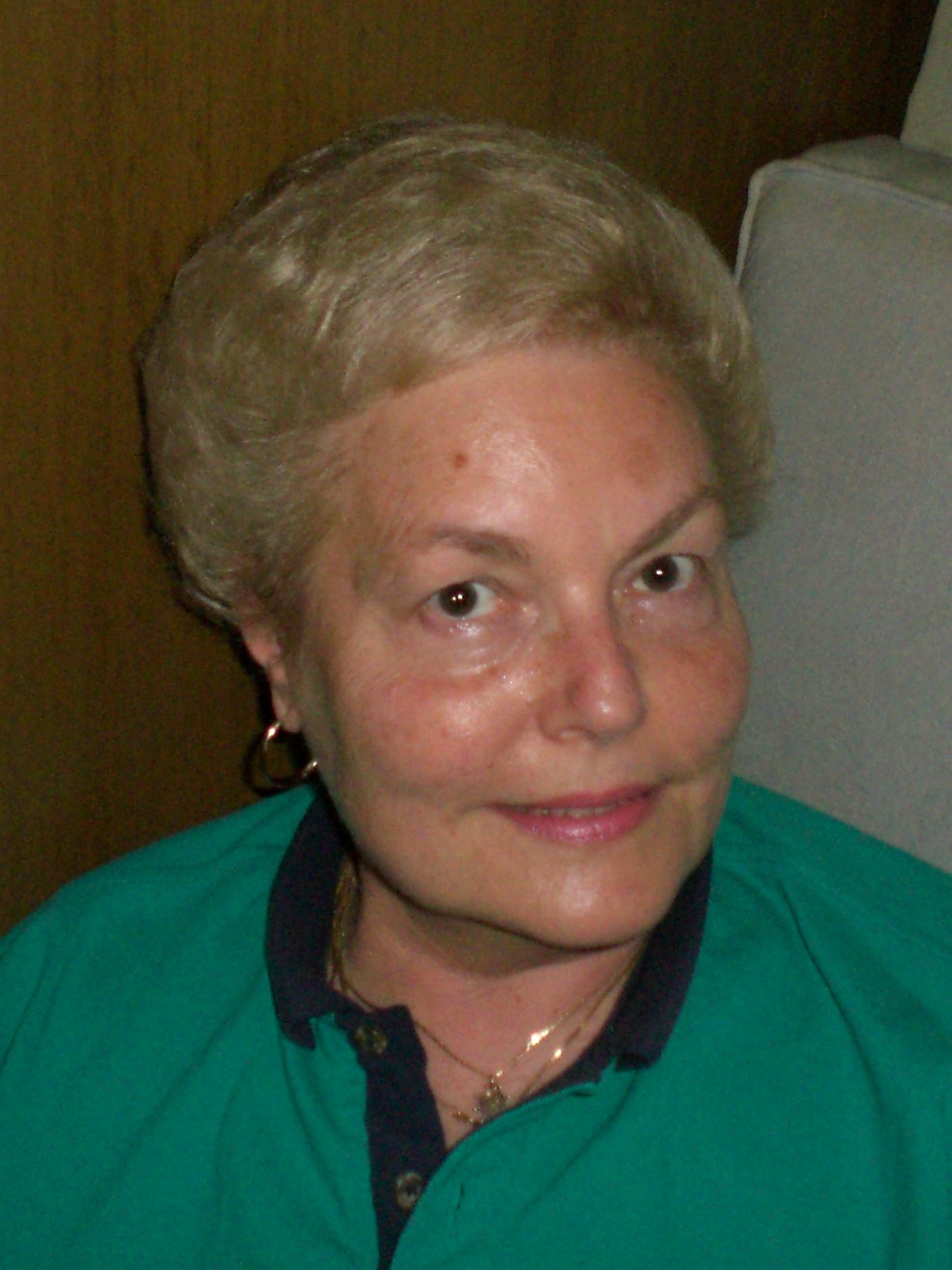 More on Char: Click to go to Char's My Page

Char has been taking on the role as Club Archivist since 2006 and is also busy with Rendezvous planning, Burgees. However, the large chunk of work for Char is being editor of the famous Superdisc which both enlightens members on all Commander related issues and brings well needed funds to the club.  In 2014 Char was awarded the club's prestigious 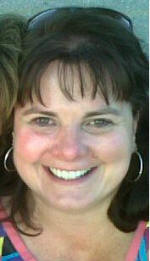 More on Pam: Click to go to Pam's My Page

Pam has been a member of the club since 2005 and served as PR Chair from 2012 - 2017. She does her boating on Mississippi River in Moline, IL. Pam is involved in IT business financial systems during the week when not at the boat. Pam also handles the Club's presence on  Facebook.. Pam has participated in several national rendezvous and hosted  the 2016 national rendezvous in Dubuque, IA.  Serving as Webmaster since January 2018. Calendars can be ordered through November 10th and will not be available once ordering has closed.

Voting will remain open through October 12th so cast your vote today for your favorite photo.  Thanks to all who sumitted entries to the contest. We will upload all entries to the photo library within the next couple weeks.