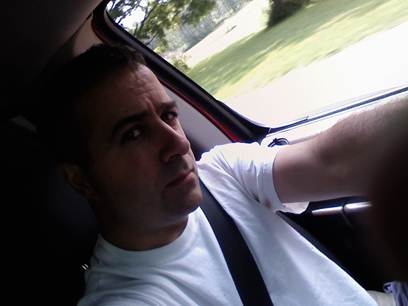 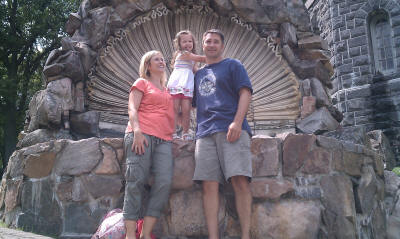 COMMADORE is a Commander Express with Mahogany interior and a beautiful custom Mahogany salon enclosure and 427 Ford engines. Dave has an interesting story about the hull number on his website Dave joined the Commander Club in June of 2009 when he found this Commander laid up at J&S Marine in Baldwinsville. She was the pride and joy of Bill Tuttle, "Tolly Too". Sadly Bill passed away in 2002 and his boat didn't get the attention she deserved. She had been out of the water and untouched for several years. It was obvious that, underneath the filth and grime, there was a beautiful classic wanting to get back on the water. Bill Tuttle was a Commander Club member and Dave has some Commander Club posts from that era. The original Data Sheet from Chris Craft says she was christened “LA TINA” and sold to T. R. Wyant in Richmond, Virginia.

Here’s how Dave and Chris became Commander owners. They were partners on a ‘67 houseboat, with as many as 6 or 7 partners over the years. But as they grew older, and families started sprouting up, partners came and went. Eventually it was just Chris and Dave the last few years. The houseboat had a steel hull, and maintaining the bottom was exhausting for just the two of them.

There was a 1968 Chris Craft Roamer that had been laid up for years at the Marina where they kept the houseboat. Dave fell in love with her and Chris thought he was nuts. Dave didn’t think he’d have much luck convincing Chris to go in on a bigger steel hull boat since they were struggling to keep the houseboat afloat as it was.

Then one day, Dave came across a small obscure ad on Craigslist about a 1967 fiberglass Chris Craft. He knew I had to go see it, which he did the next day. Although she had algae and plants growing from every crevice, she was one of the best looking boats Dave had ever seen.

When told about this find, Chris seemed interested at the thought of having a fiberglass boat with nearly 5 times the speed of the houseboat. The boat was an intimidating sight out of the water. Long story short, Chris got the Commander fever after a few more visits to her and they found themselves cruising her through the canal system to Oneida Lake within a few weeks!

Dave and Chris are wonderful caretakers of this Commander. The project tracking list documents how busy they’ve been and still have time to share their experiences with Commander Club members.